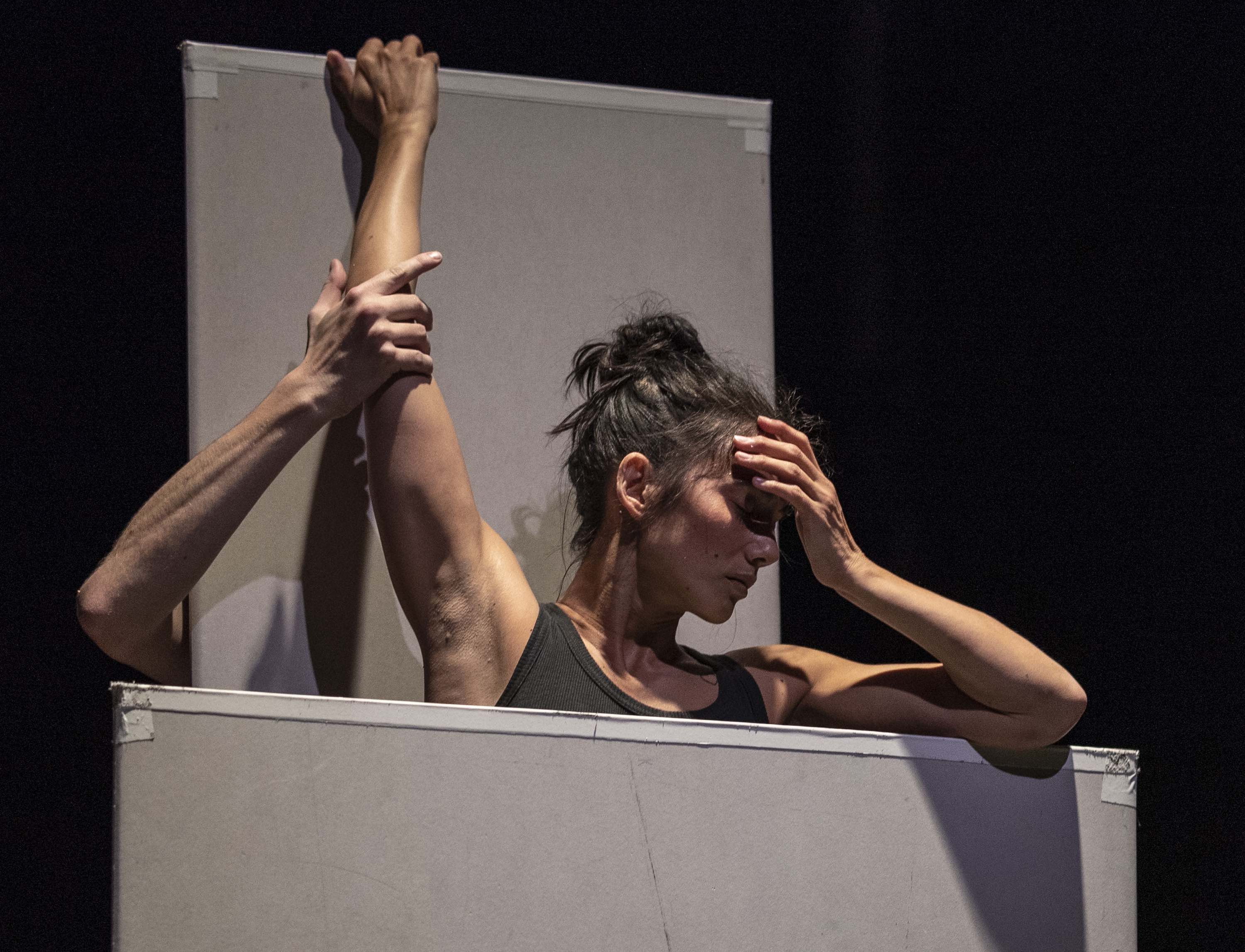 WALLS takes its shape and draws inspiration from the unconventional repurposing of a common building material: plasterboard that is used to construct interior walls. We’ve been attracted to this material, its texture, its pastel colours, its fragility, for quite some time. Its angular form, with softer edges, allows it to take on an endless variety of shapes. The plaster dust it sheds resembles flour on a baker’s table.

Plasterboard’s neutral appearance and soothing softness contrast with its ultimate purpose: separation. Italo Calvino wrote: “If you build a wall, think of what you leave outside”. This notion has never ceased to be relevant. There is always an outside, an inside, and in between, a wall. Between thoughts, civilisations, individuals, living beings, there are walls on which people write, advertise, draw and there are walls where people piss and carry out executions.

In WALLS, there is building, deconstructing, moving, replacing, erecting, demolishing, composing, dividing, uniting, manipulating, breaking, embracing. And there is loving. Bodies converge with the material, then dislocate to better meld together. Divisions, appearances, disappearances, multiplications. A space between two spaces. After an era of relative, and perhaps utopian, free movement of persons, WALLS is an allegory bearing witness to the barriers that civilisations are once again erecting everywhere. 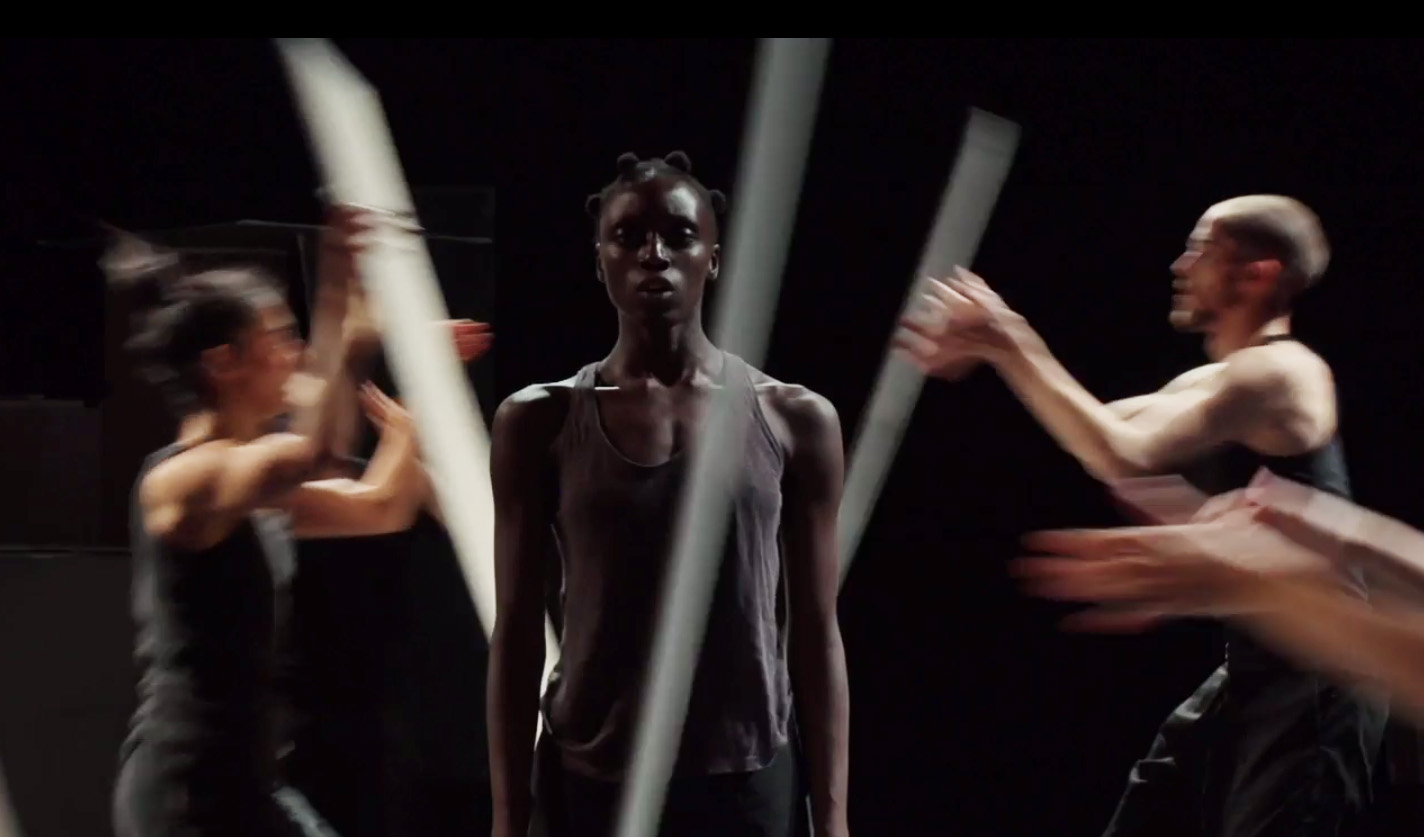 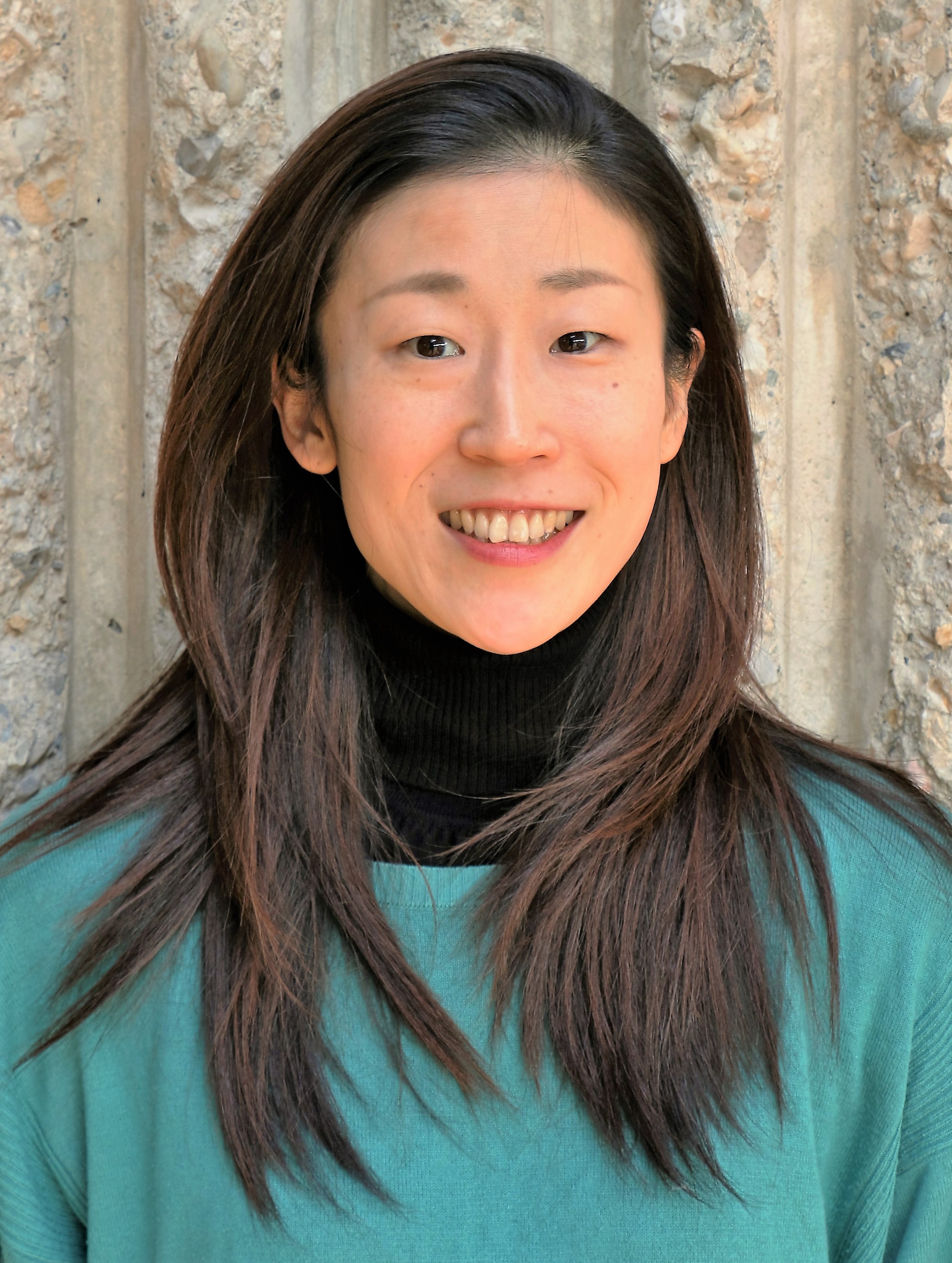 Ai Koyama was born in Japan. She started Ballet at 5 years old with Tatuo Kasuya. She graduated from the Ochanomizu National University in Tokyo and from the School for New dance Development in Amsterdam. She worked for the Heddy Maalem Company (FR) and joigned Linga in 2007. 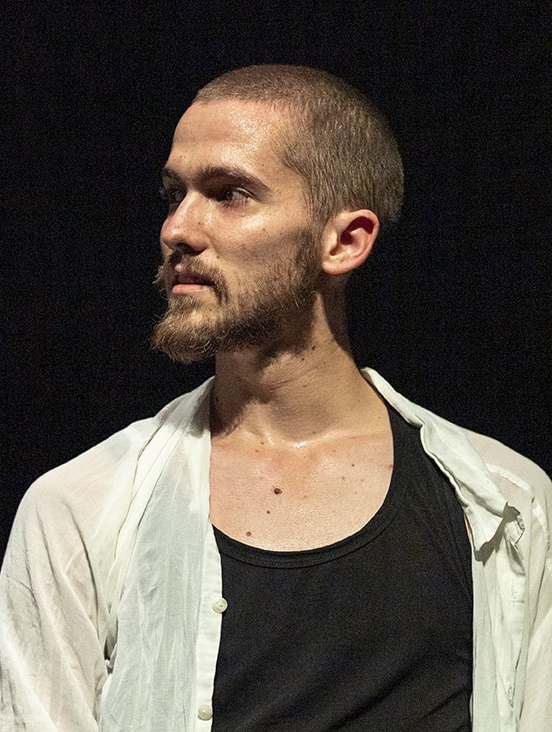 graduated (Bachelor’s degree in technique of music and dance) from the Conservatoire de Bordeaux and continued his training at CNSMD in Paris and Lyon, where he worked pieces of Jiri Killian, Maguy Marin and Sidi Larbi Cherkaoui. He joins Compagnie Linga in 2019. 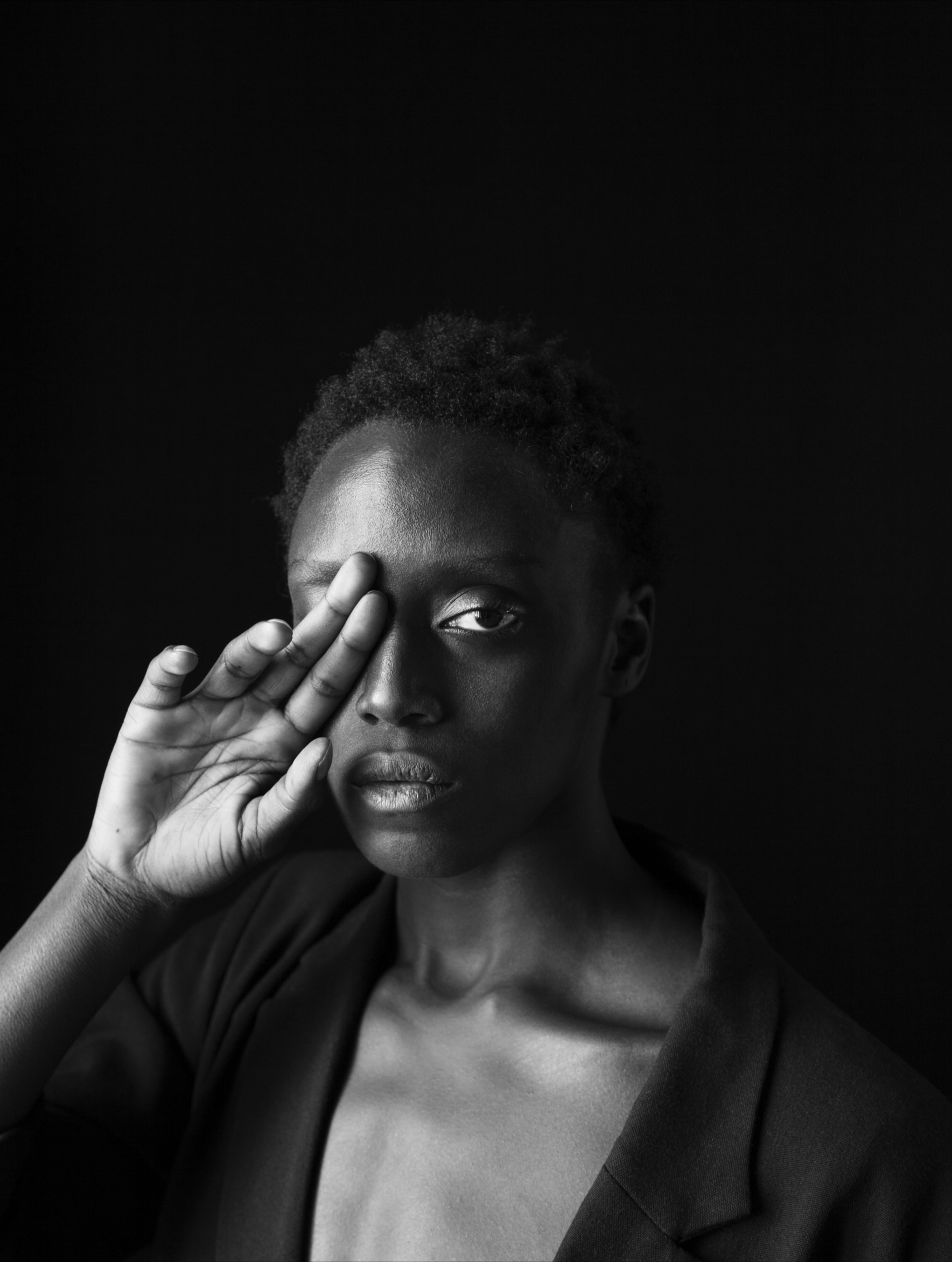 attended courses at the Conservatoire de La Rochelle before being admitted to CNSMD in Lyon. She worked for Nasser Martin Gousset, Pierre Pontvianne, Meyer Chaffaud Company before joining Compagnie Linga in 2019.

Cindy sstudied at the Conservatory of Bordeaux.
After obtaining a EAT diploma in Contemporary
Dance she worked with Claude
Brumachon at the CNN of Nantes (FR), the
Collectif a.a.o. (FR) and the Lassen Compagnie
(FR). She joined Linga in 2015 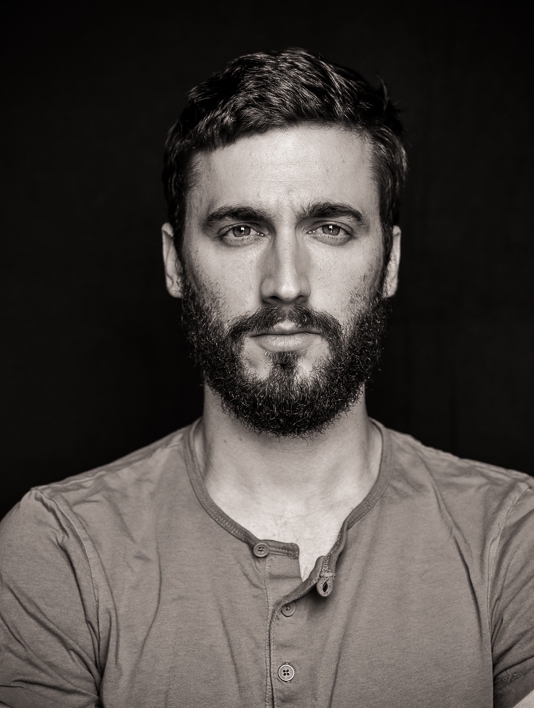 Igli Mezini born in Tirana, Albania. He studied at the National Ballet School of Albania. In 2011 He joined Cannes Jeune Ballet in Cannes, France. In 2014 he joined Hessisches Staats Ballet Wiesbaden/Darmstadt in Germany. In 2018 he joined Ballet Preljocaj where he danced different pieces from Angelin Preljocaj. He was part of the artistic team for the opening of the museum Audemars Piguet in Le Brassus. Igli was part of the cast of a short movie from the European Commission in Marseille, France. He joins Compagnie Linga in 2019. 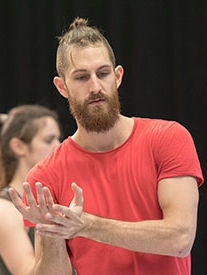 Csaba studied at the Experimental Dance Academy Dance of Salzburg (AT) and at the Contemporary Dance School of Budapest (HU). He worked for Kubilai Kahn Investigations (FR and the Ballets C de B (BE) before joining Compagnie Linga. In parallel Csaba is currently working with Anton Lachky Company and GN/MC (Guy Nader et Maria Campos) and is teaching through Europe since 2013. 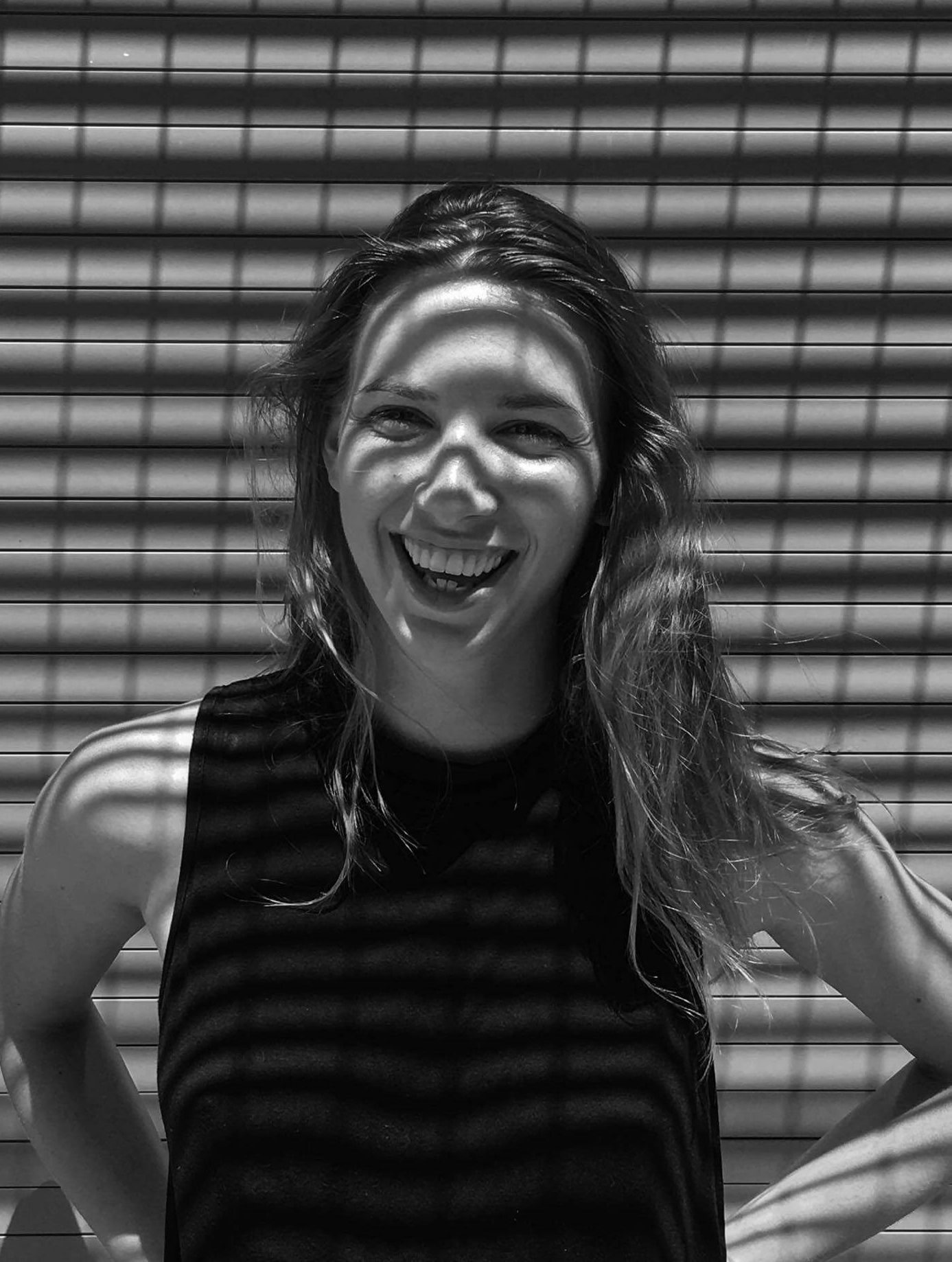 Graduated from the CRR of Boulogne-Brillancourt (FR), Aude-Marie Bouchard (France) works for the Compagnie Junior Marchepied (Lausanne / CH). Former student at the Manufacture (Lausanne /CH), she joined Compagnie Linga in 2018.

Compagnie Linga benefits from a joint cooperative support agreement from the City of Pully, the City of Lausanne, the Canton of Vaud while Pro Helvetia - Swiss Cultural Foundation’s and Corodis’ contributions go towards international tours.

The Linga Company also counts among its generous sponsors the Loterie Romande, the Sandoz Family Foundation, the Ernst Göhner Stiftung, the Swiss Foundation of Performers (SIS), the Swiss Society of Authors (SSA), the Vaudoise Academic Society, the Engelberts Foundation for Arts and Culture and the Tourist Equipment Fund of the Lausanne region (FERL).

The company is in residency at L’Octogone, Théâtre de Pully 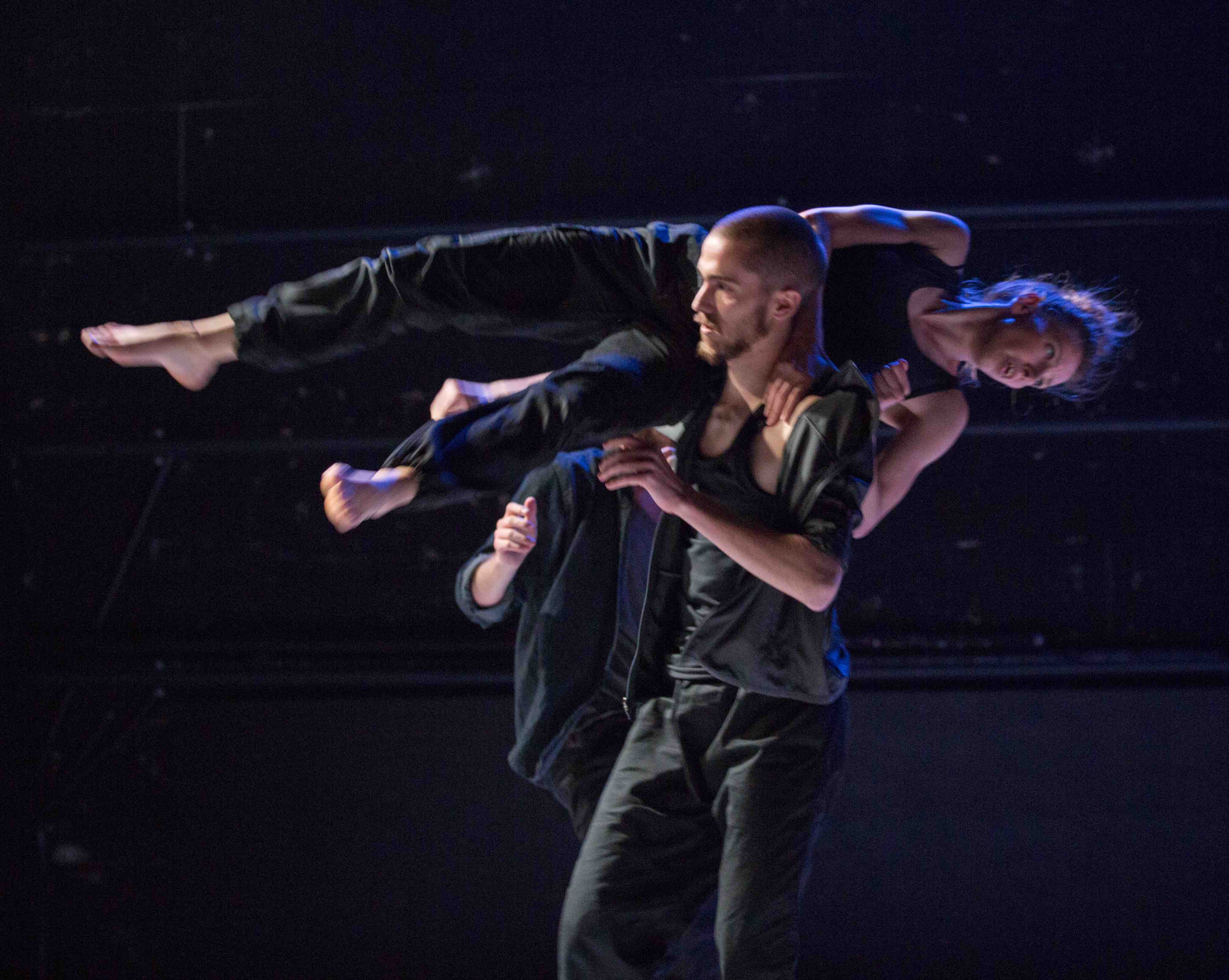 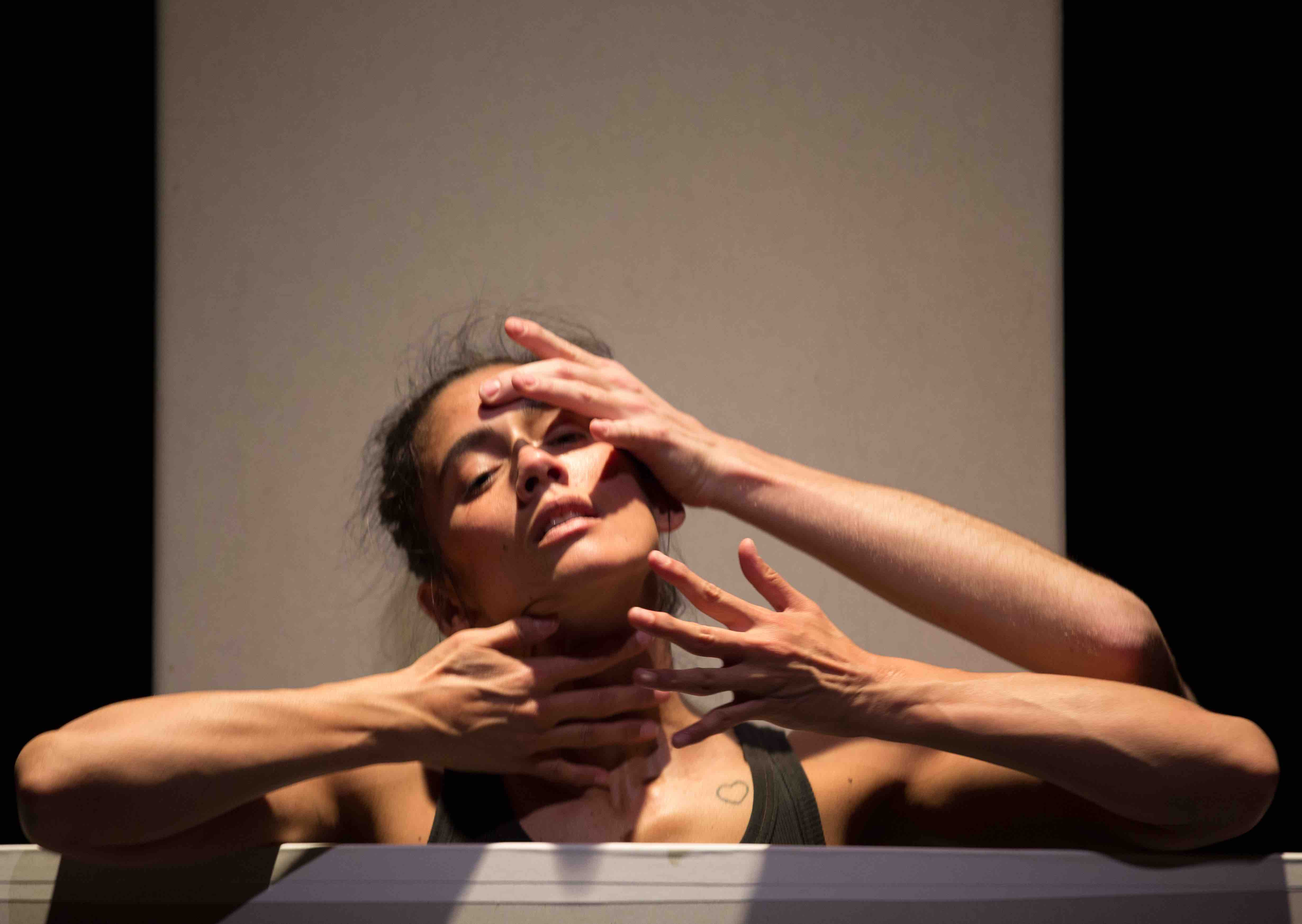