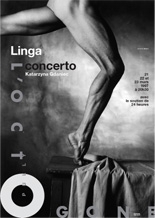 concerto belongs to the mostly played works of Linga's repertory. Choreographed on Bach's Concert for Harpsichord BWV 1052, the piece is a timeless allegory of mankind's debate. Gathered around a big table, four characters discuss, argue, fight for and turn over and over the subject until the last note. "Acrobatic, rigorous, pure", according to the critics, the piece describes the complexity of relationships and the difficulty to come to an agreement. A topical question at the turn of the new millennium. 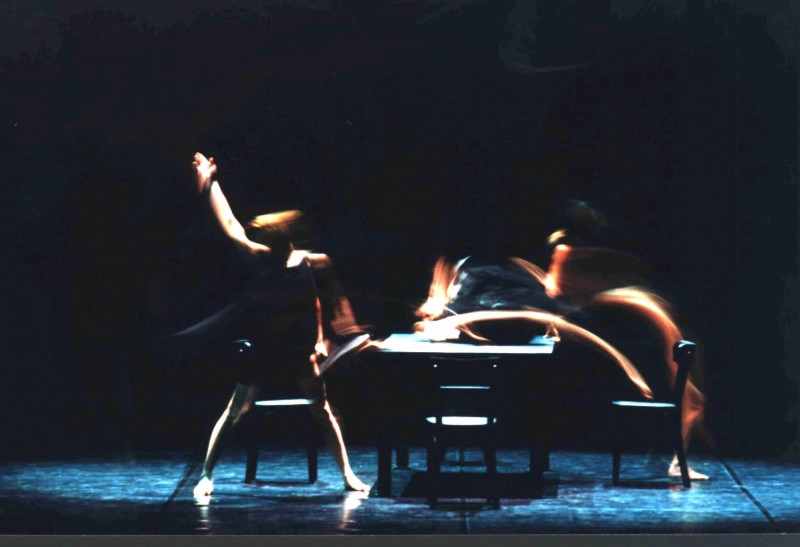 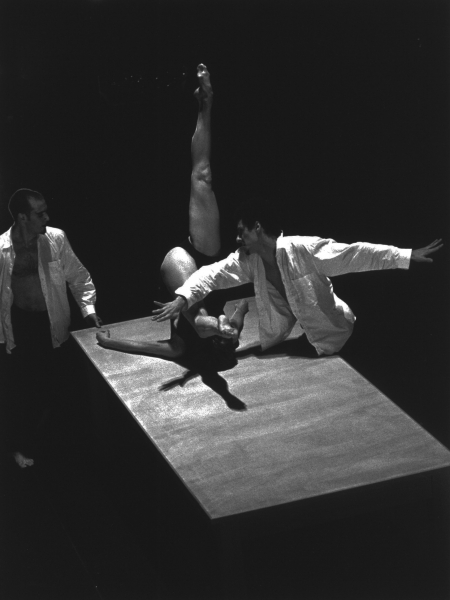 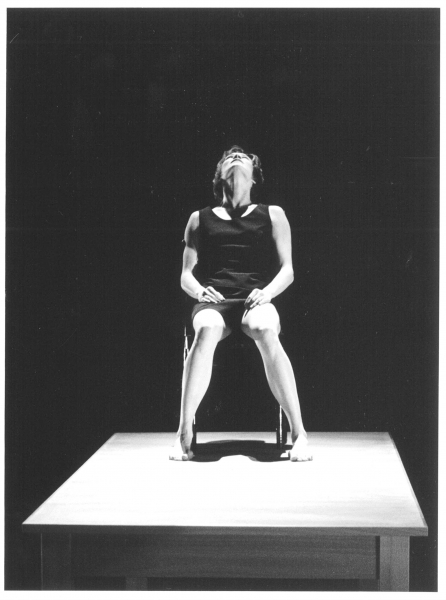 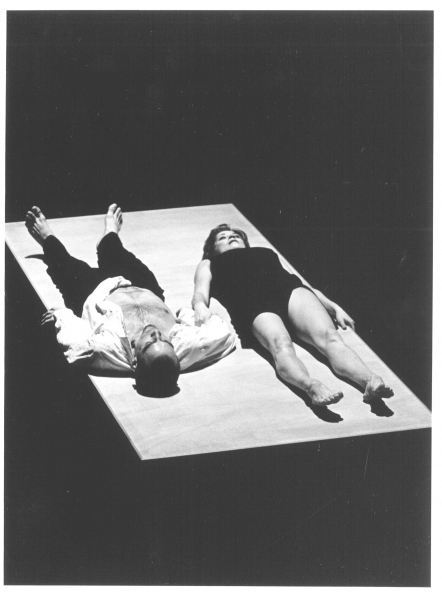